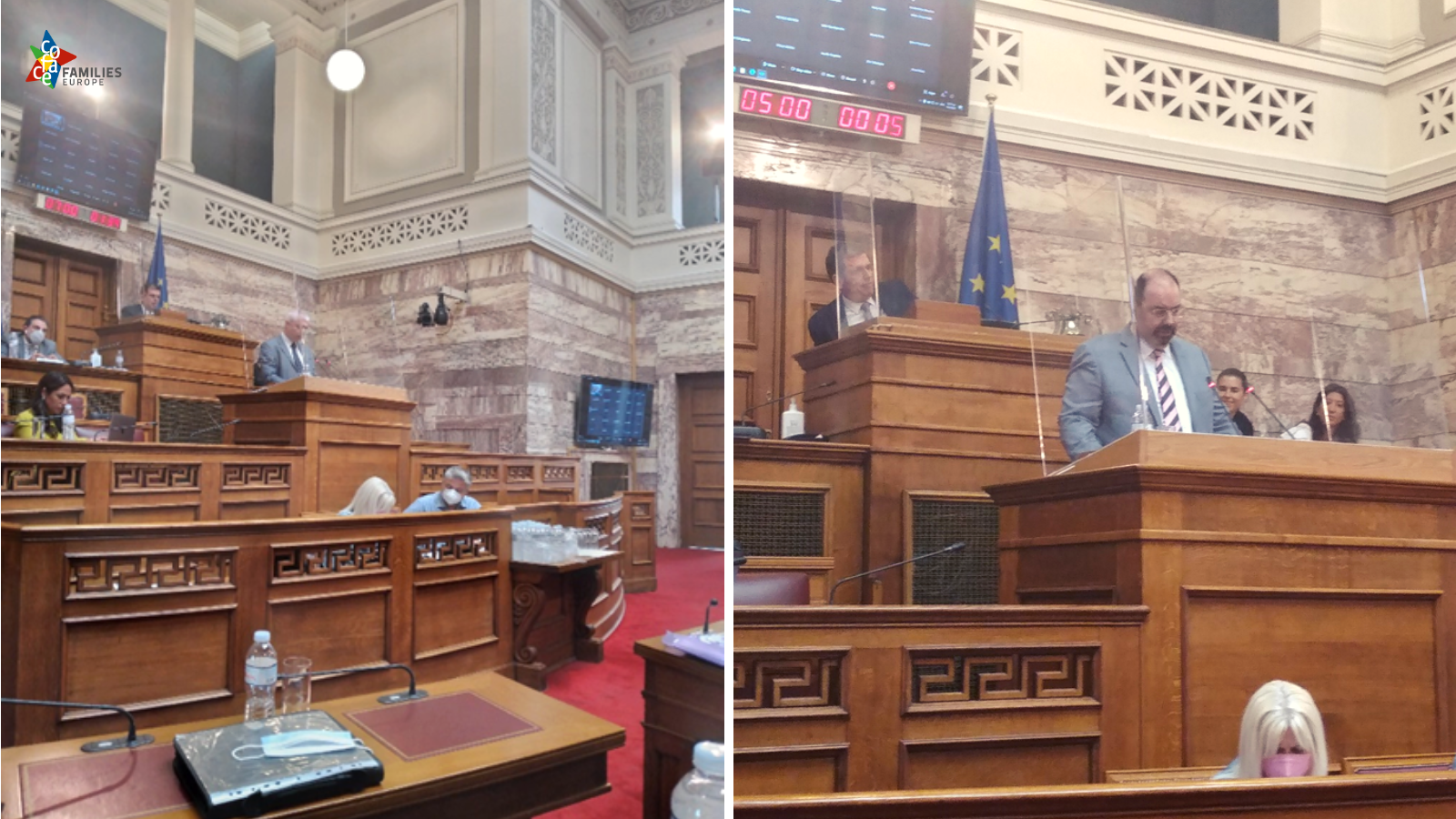 At the joint meeting of the Committees on European Affairs and Social Affairs of the Hellenic Parliament that took place on Wednesday, July 13, 2022, on the policies of the European Union for Children, ASPE (Supreme Confederation of Multi-Child Parents of Greece), a longstanding member of COFACE, as well as the Social Administration Research Lab of the University of West Attica, the academic and scientific advisor of ASPE, presented their proposals on the content of the National Action Plan that the Greek Government is expected to submit to the European Commission regarding the implementation of the Recommendation (EU) 2021/1004 for the establishment of a European Child Guarantee.

This Recommendation is of particular interest to the Greek State, as Greece continues to have high rates of at-risk-of-poverty and social exclusion of children (31.5% in 2020) compared to the average of the 27 Member States of the European Union (24.2% in 2020).

On behalf of ASPE, Vice-President Dr. Dimitrios Stamoulis demonstrated the need to include large families in the National Plan for the implementation of the European Child Guarantee, based on the recent Press Releases of the Hellenic Statistical Authority that lists multi-child (4+) families and families with three children in the first category at risk of poverty and social exclusion. Taking advantage of the principle of proportionality that the European Child Guarantee itself explicitly describes, Greece can also include the children of large families in the actions of this National Plan, if of course there is the appropriate political will.

As long as strong family and demographic policies are not shaped, the greater the need for policies against poverty and social exclusion. ASPE calls for the prevention of poverty – that is, the support of the family, rather than combating the results of a lack of family policy – that is, the induced poverty affecting parents and children.

Professor Gabiel Amistis, Head of the Social Administration Research Lab of the University of West Attica, the academic/scientific advisor of ASPE, stressed the need for the establishment of the following proposals in the framework of the National Plan of implementation of the Child Guarantee recommendation:

Let’s hope that our proposals and ideas will get implemented in cooperation with the welfare ministry! 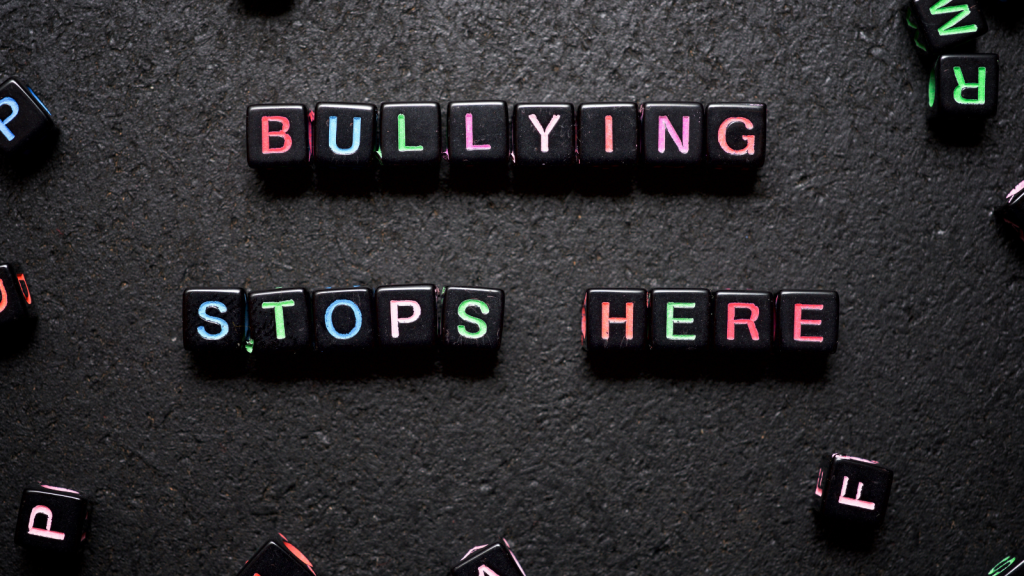 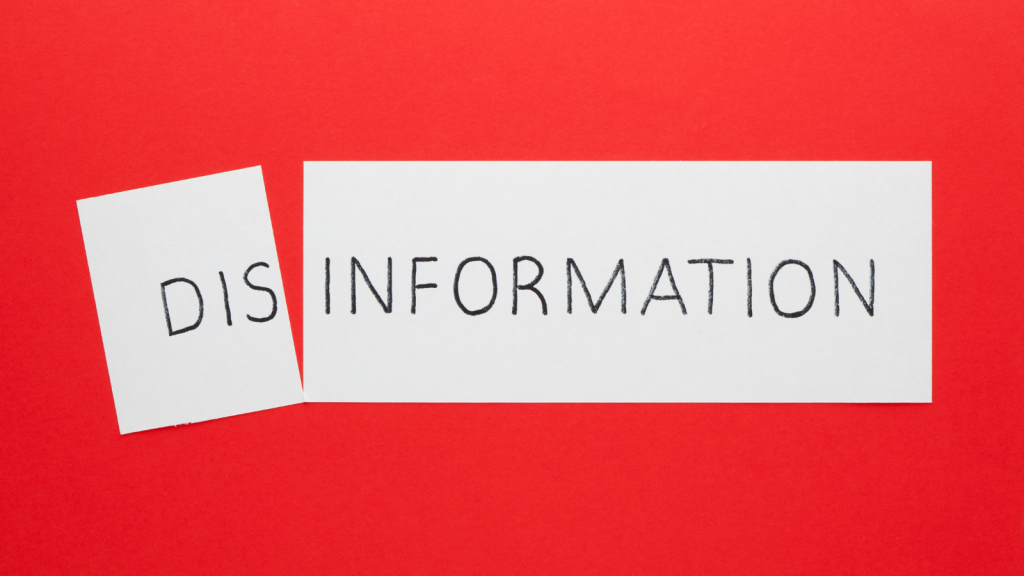 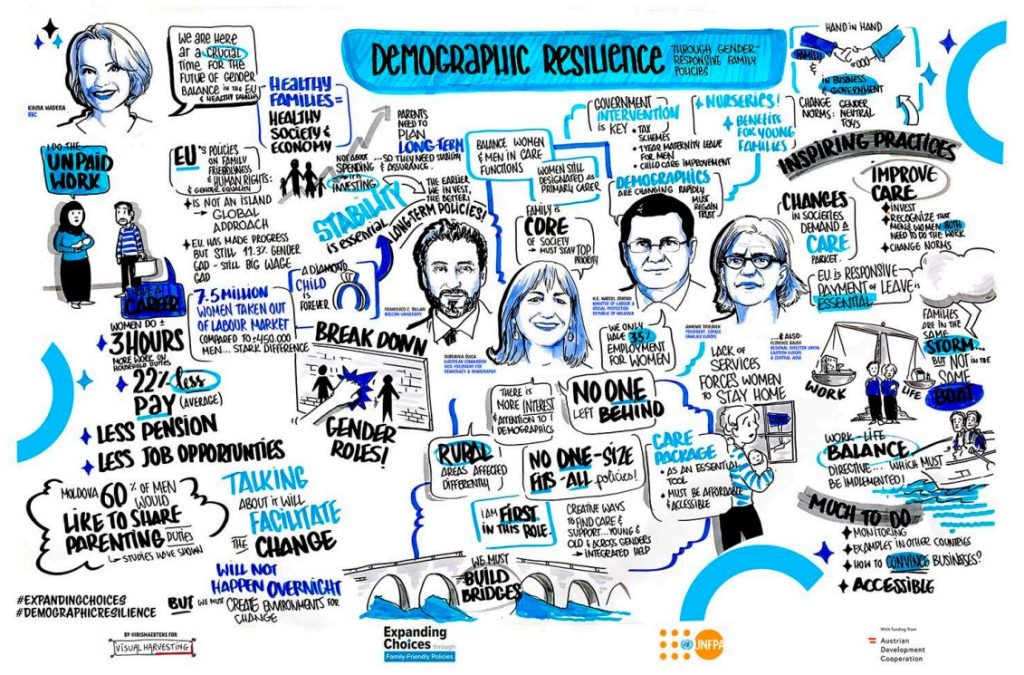