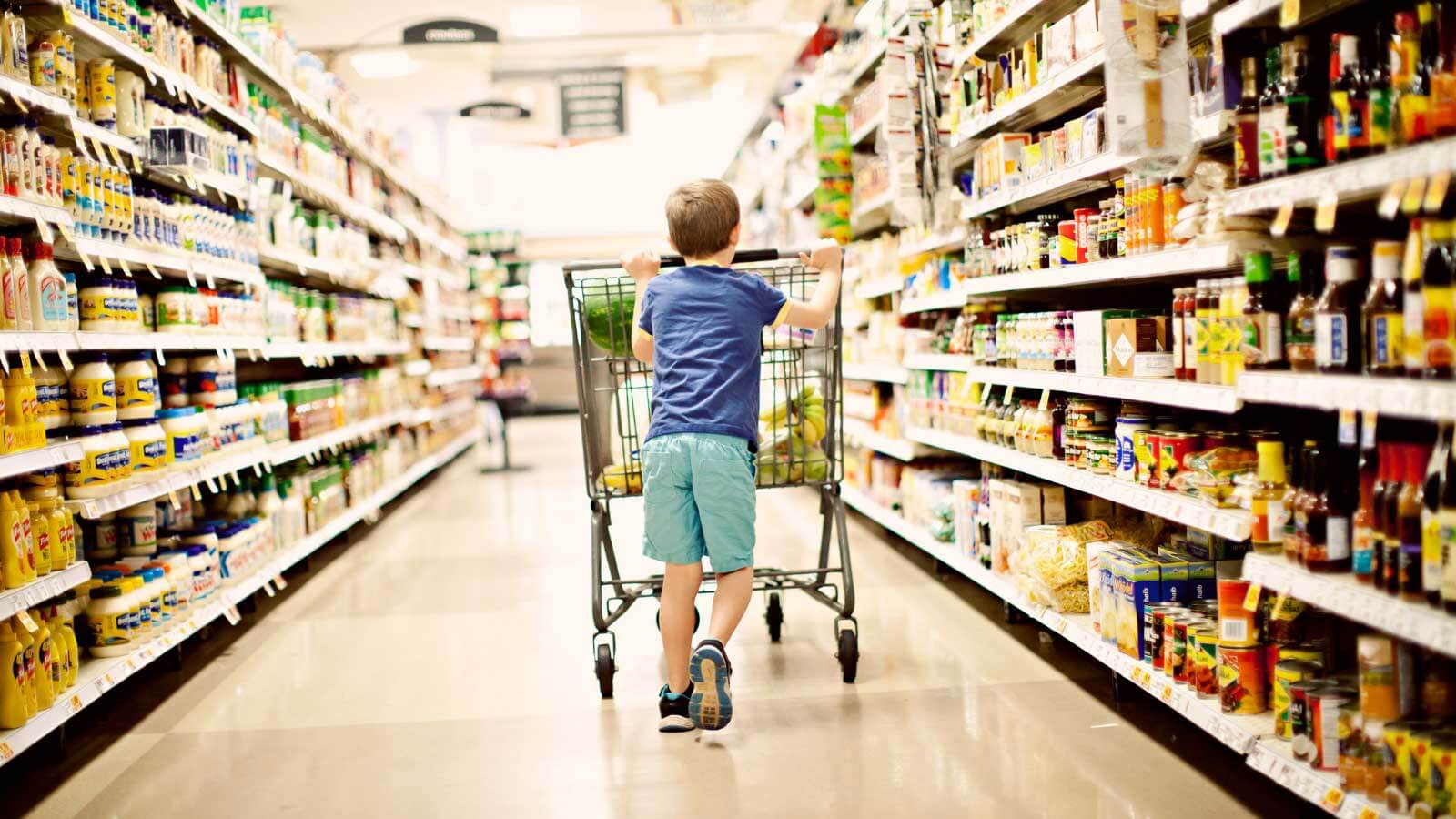 To substantiate this call, a blueprint Food Marketing Directive is presented showing how the EU can use its powers to effectively regulate cross-border marketing.

Core provisions of the Directive include:

While childhood overweight and obesity are rampant, young people across Europe see more than four ads for sugary, fatty and salty food on television each day. Digital marketing is enabling ever more tailored and persuasive approaches, but remains largely unchallenged. Despite several promising recent national initiatives, such as in the United Kingdom and Spain, European countries and the EU have so far failed to effectively regulate cross-border marketing.

Reliance on industry self-regulation is a false promise, as recently once more attested in the case of the EU Pledge. This initiative comes in right time to respond to the recently adopted European Parliament Own Initiative Report on the EU Farm to Fork Strategy which call for an “an effective and EU-wide regulatory approach to tackle the exposure of children and adolescents to advertising and marketing of processed foods high in fat, sugar and salt on broadcast and digital media”.

The Call to Action and blueprint Directive are launched and debated during the event “Towards a childhood free from unhealthy food marketing: Exploring the next frontier for European” held on 9 November 15.00-16.30 CET, gathering European experts, policy-makers, and supporting organisations.

“We are deeply concerned by the heavy marketing of unhealthy food at the root of unhealthy eating habits and lifestyles. This goes against the interests of children. We are committed to join efforts to protect children from aggressive marketing and advertising, along with promoting a healthy lifestyle.”

Organisations supporting the call to action:

Confederation of Family Organisations in the European Union (COFACE)

European Association for the Study of the Liver (EASL)