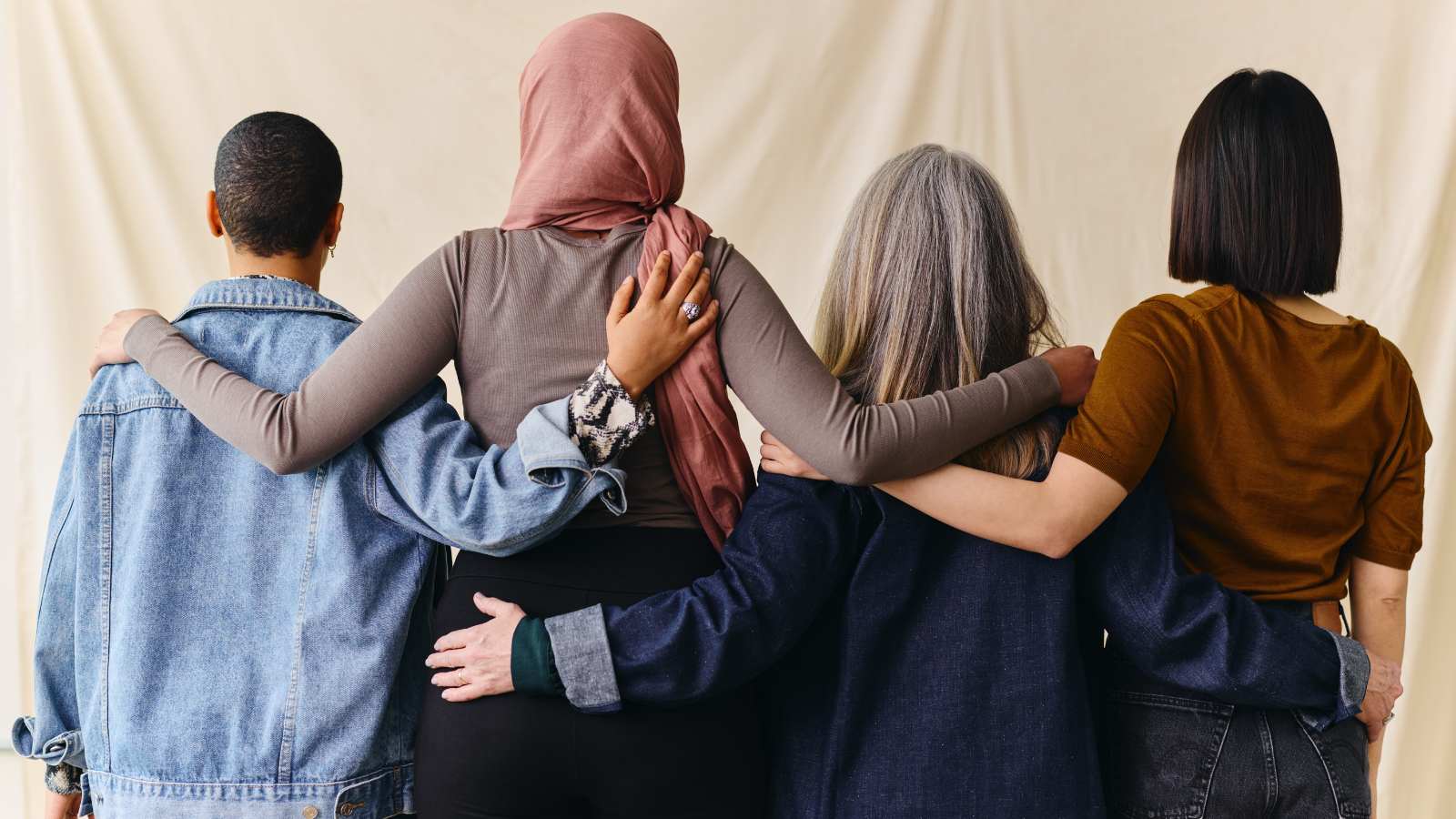 On the occasion of the International day for women’s rights, COFACE Families Europe calls on all EU stakeholders to reflect on the future of care they want for society and for themselves. The European Union working on the first EU Care Strategy is the occasion to change the narrative to create a society and an economy that cares, and to raise voices for the care infrastructures of tomorrow that will work to advance gender equality and not against it.

The COVID-19 crisis has put the spotlight on the shortcomings of our care system, including the way it mistreats and disregards the needs of the persons caring for the ones in need of care and/ or support. These carers in the formal, informal economy and in families are in the great majority women and this gender gap has a cost for all. The recession shadowing the COVID-19 pandemic has been frequently characterised as a “shecession,” implying disproportionately negative effects for women. Yet according to OECD’s 2020 Risks that Matter study, the crisis might more accurately be called a “mumcession,”. The study presents cross-national evidence that when schools and childcare facilities shut down, mothers took on a greater share of additional unpaid care work – and, correspondingly, they experienced labour market penalties and stress. But we know that child care is only one element of the care equation that mothers have to deal with, caring for ageing relatives or providing support to a relative with disabilities is also often taken on by women. This reality also has great demographic relevance in our ageing societies as women have a longer life expectancy than men in Europe, putting them at risk of old-age poverty, but also triggering the refection of who will care for the ageing carers and the ones they were supporting once they are no longer able to fulfil this role?

According to  EIGE’s report Gender inequalities in care and consequences for the labour market, on average in the EU-28, almost all employed women (94 %) are involved in at least one unpaid care work activity at least several times a week, compared with 70 % of employed men. Housework tasks are the most unequally shared, with 93 % of women and 53 % of men regularly undertaking such work. Carrying such a disproportionate share of care responsibilities prevents millions of women from entering the labour market, choosing their career and working time, earning an income and pension through work. At the same time, stereotypical gender roles and upbringing are also denying men and fathers their “right to care” and to learn how to care.

The myth of this natural link between women and care does not stop at the doorstep of the household and has had lasting consequences on the formal care sector that is still nowadays overwhelmingly feminine. As for most women-dominated sectors, the care sector is characterised by a low valorisation, low pay, and poor working conditions, including part-time contracts which are attractive to women who need time off paid-employment for their unpaid caring work, creating a vicious down circle deeply rooted in gender stereotypes.

Annemie Drieskens, President of COFACE Families Europe: “With a strong EU Care Strategy backed by the EU Members States and all relevant stakeholders, we must show leadership in shifting towards an economy which cares. Therefore, we need to change the narrative of care and share the care between women and men. Family carers, as well as professional carers, must be recognized and valued as the central actors of our society. The future of care should be community-based and become a tool for gender equality, not a factor for socio-economic exclusion.”

Read our full article on how applying a whole-family and whole society lens can ensure that the upcoming EU Care Strategy works for all families, and contributes to reducing the gender gap in Europe.

Note to the editor

COFACE Families Europe is a European network of civil society associations representing the interests of families (all types, without discrimination).
COFACE’s areas of work include social/family policy, education, disability, gender equality, migration, consumer issues, and also protection of children online, privacy, data protection, and reflections on technological developments and how they may impact families.