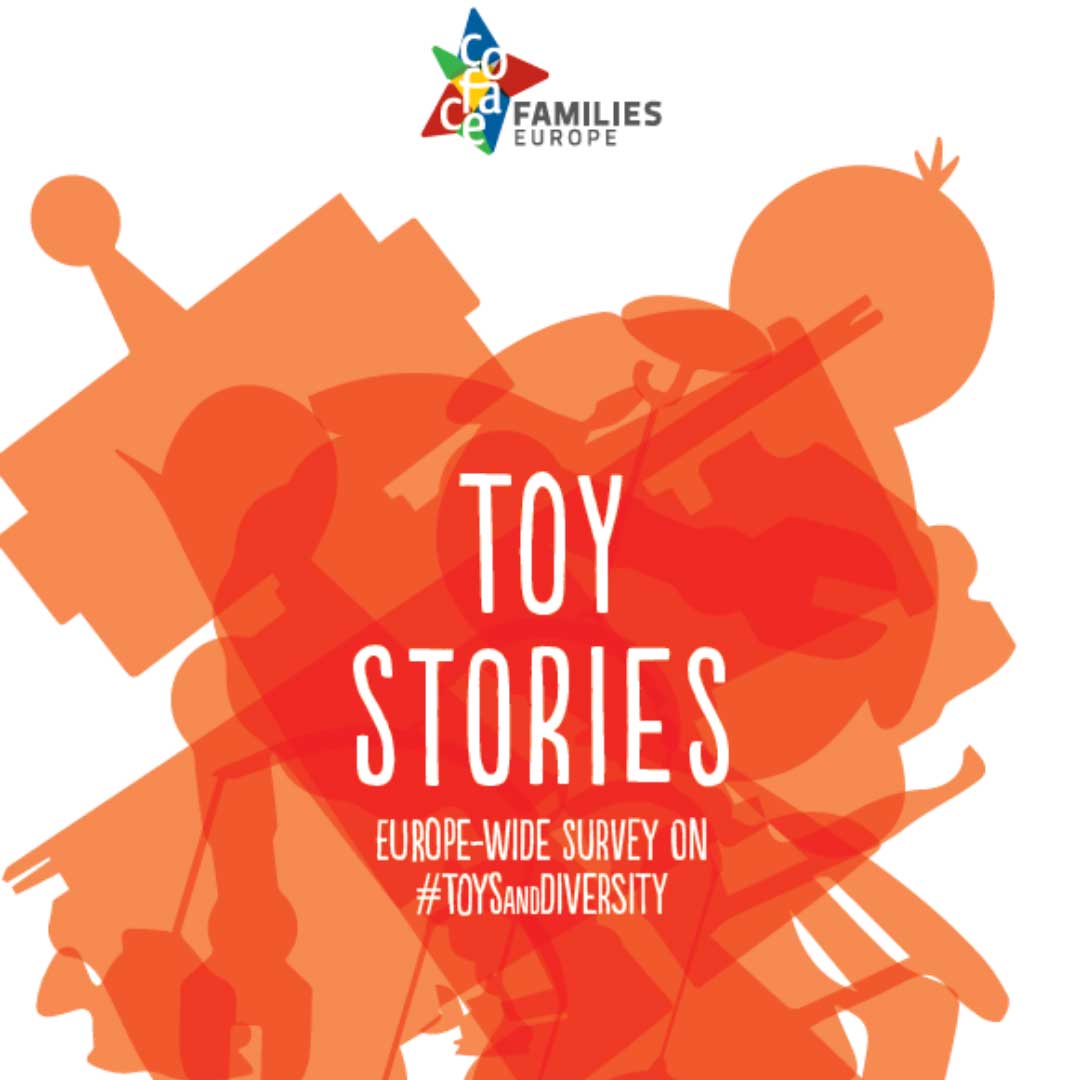 In 2019, COFACE Families Europe decided to collect the stories of families and beyond in Europe, to explore what determines and influences their choices when they buy toys. On the 20th of November 2019, Universal Children’s Day, we symbolically launched “Toy Stories”, the first Europe-wide survey on Toys and Diversity, developed and translated by COFACE members into 13 languages. The data collection took place until Christmas Day. The survey gathered more than 2,000 answers from all EU Member States and beyond. However, this representation is unequally shared, as almost 90% of respondents come from ten countries. A large majority of respondents were women (85%) and, in terms of age, 60% of respondents were between 26 and 45 years old.

The full report is now available on the COFACE website. Other specific findings of the survey include the following:

A preview of the results (key trends and some toy stories) was presented on 15th June online with reactions from the European Commission, Toy Industries of Europe, and the World Federation of Advertisers. COFACE Families Europe president, Annemie Drieskens: “True, inclusive equality starts in childhood, and toys and advertising play a great part in this, and we are keen to continue building bridges with both these industries. But we are listening to the 2000+ respondents of the Toy stories survey, acknowledging that families as first educators also have a key role to play. It is a shared responsibility to drive change and further boost diversity and equal opportunities for all children, boys and girls.”

COFACE Families Europe encourages the parents and families, the different professionals, the public administrations, the industry, the unions, the NGOs, etc., to take stock of these findings, reinforce mutual learning, best practices and collaboration, and help promoting equal opportunities for boys and girls. Inspired by the “Toy stories” of so many people and by this report, COFACE Families Europe will continue raising awareness on Toys and Diversity, in an open and continuous dialogue with families and all the concerned partners. Equality starts in childhood, and toys and advertising play a great part in this. 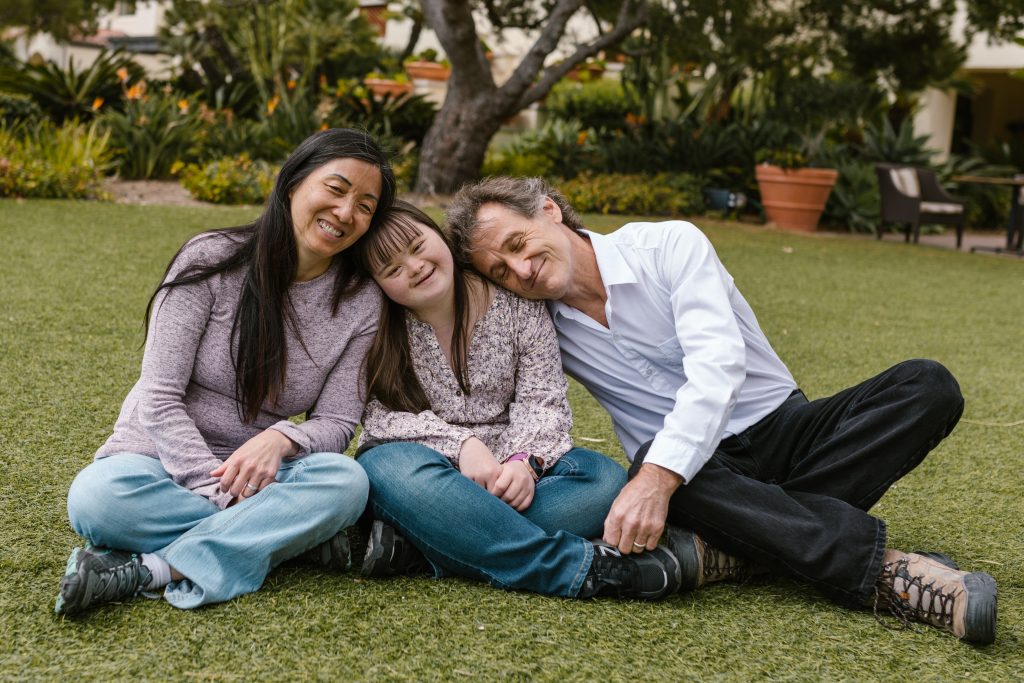 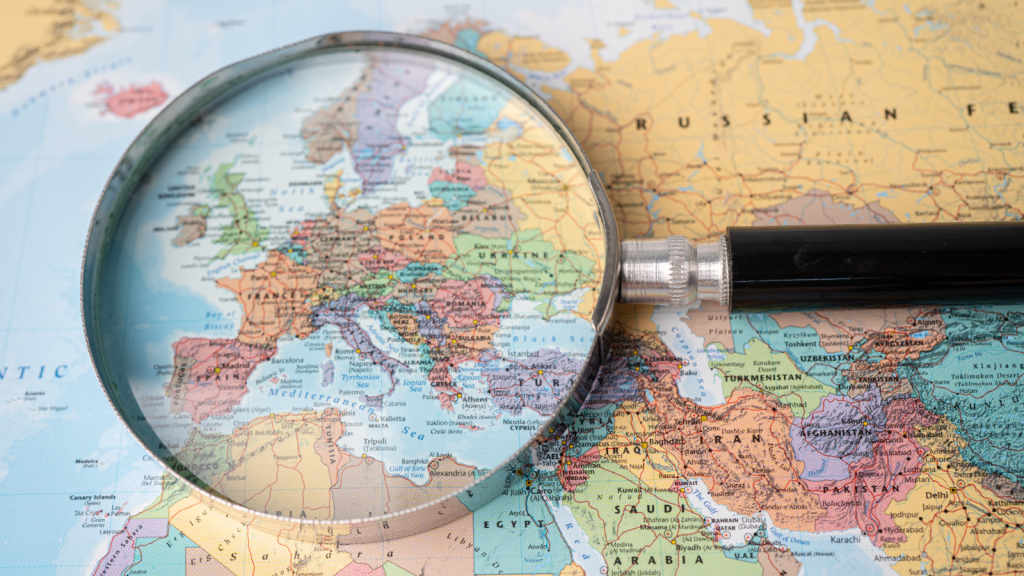 The EU Work-life Balance Directive is the first legislative initiative that follows the launch of the European Pillar of Social Rights in 2017 and was formally adopted two years later in 2019. COFACE Families Europe expects high ambitions from the different EU institutions and national governments in the implementation of the European Pillar of Social Rights, as a stepping stone to develop a framework for a more social and fairer European Union.