Same-sex parents and their children must be recognised as a family across whole EU, rules court 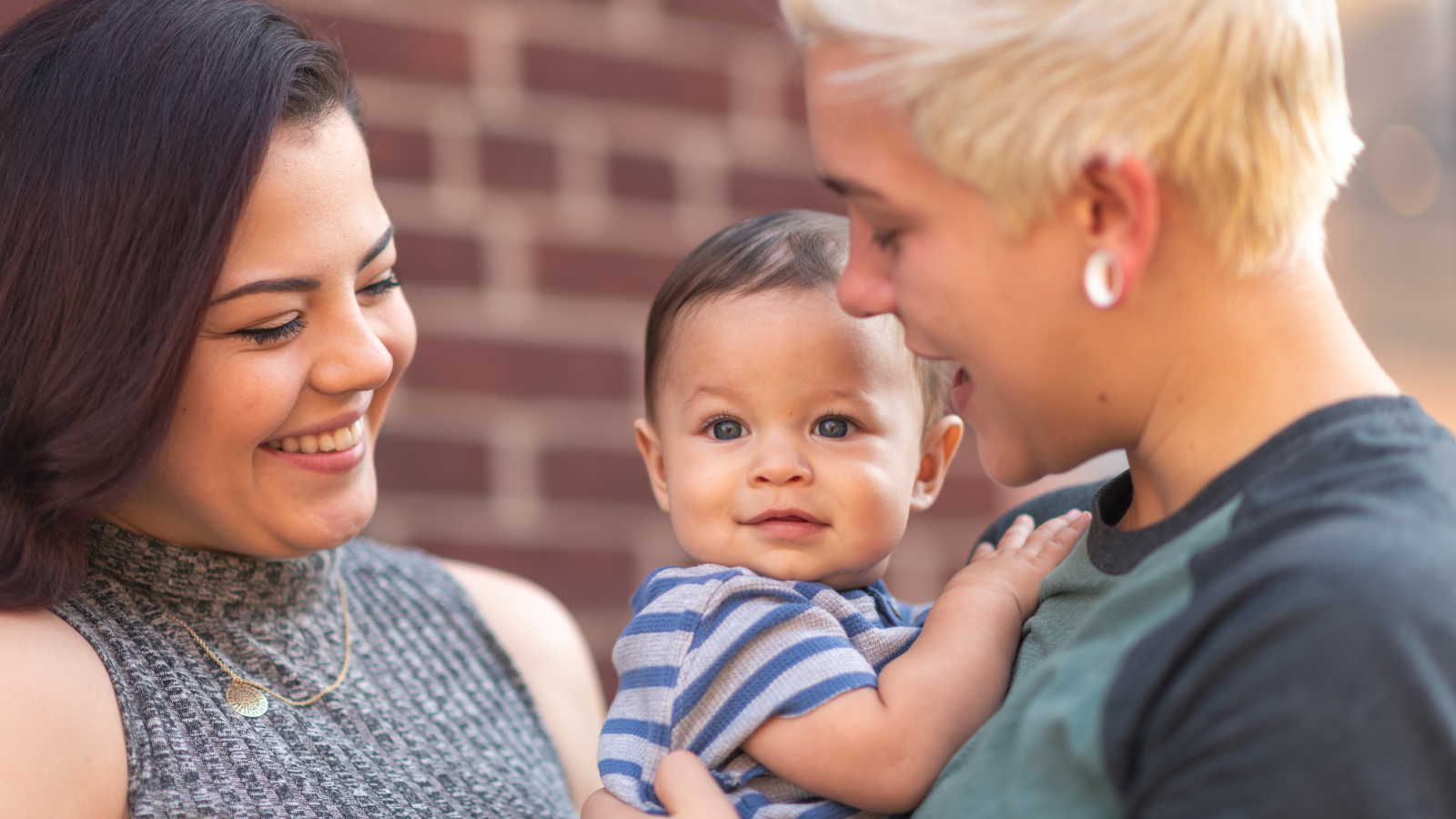 In a landmark ruling on Tuesday, the European Court of Justice (CJEU) said that if one country acknowledges a parental relationship with a child, then every member state should do the same in order to guarantee the child’s right to free movement.

The case came before the court after Bulgarian authorities refused to give a birth certificate to the newborn daughter of a same-sex couple on the basis that a child cannot have two mothers.

Bulgarian Kalina Ivanova and British Gibraltar-born Jane Jones are both registered as the mothers of Sara, who was born in Spain in 2019.

But neither parents are of Spanish descent, meaning citizenship in that country is not allowed and under the British Nationality Act of 1981, Jones cannot transfer British citizenship to her daughter as she was born in Gibraltar.

On this basis, Ivanova requested Bulgarian citizenship for her child, which was subsequently rejected since same-sex marriages and partnerships and not legally recognised in Bulgaria.

As a result, Sara was left at risk of statelessness, with no access to citizenship, unable to leave her family’s country of residence, Spain, as well as no personal documents, therefore, limiting her access to education, healthcare, and social security.

The CJEU also ruled that the child should be issued a Bulgarian passport.

Speaking on Tuesday following the ruling, Arpi Avetisyan, head of litigation at NGO ILGA-Europe said: “The judgment has brought long-awaited clarification that parenthood established in one EU Member State cannot be discarded by another, under the pretense of protecting the ‘national identity.

“This is a true testament to the EU being a union of equality and we look forward to seeing rainbow families enjoying their right to freedom of movement and other fundamental rights on equal footing to anyone else. It is important that the judgment is implemented imminently, not only for baby Sara and her family but also for other families facing similar struggles across the EU.”

The case cannot be appealed.