State of progress for rainbow families in Europe 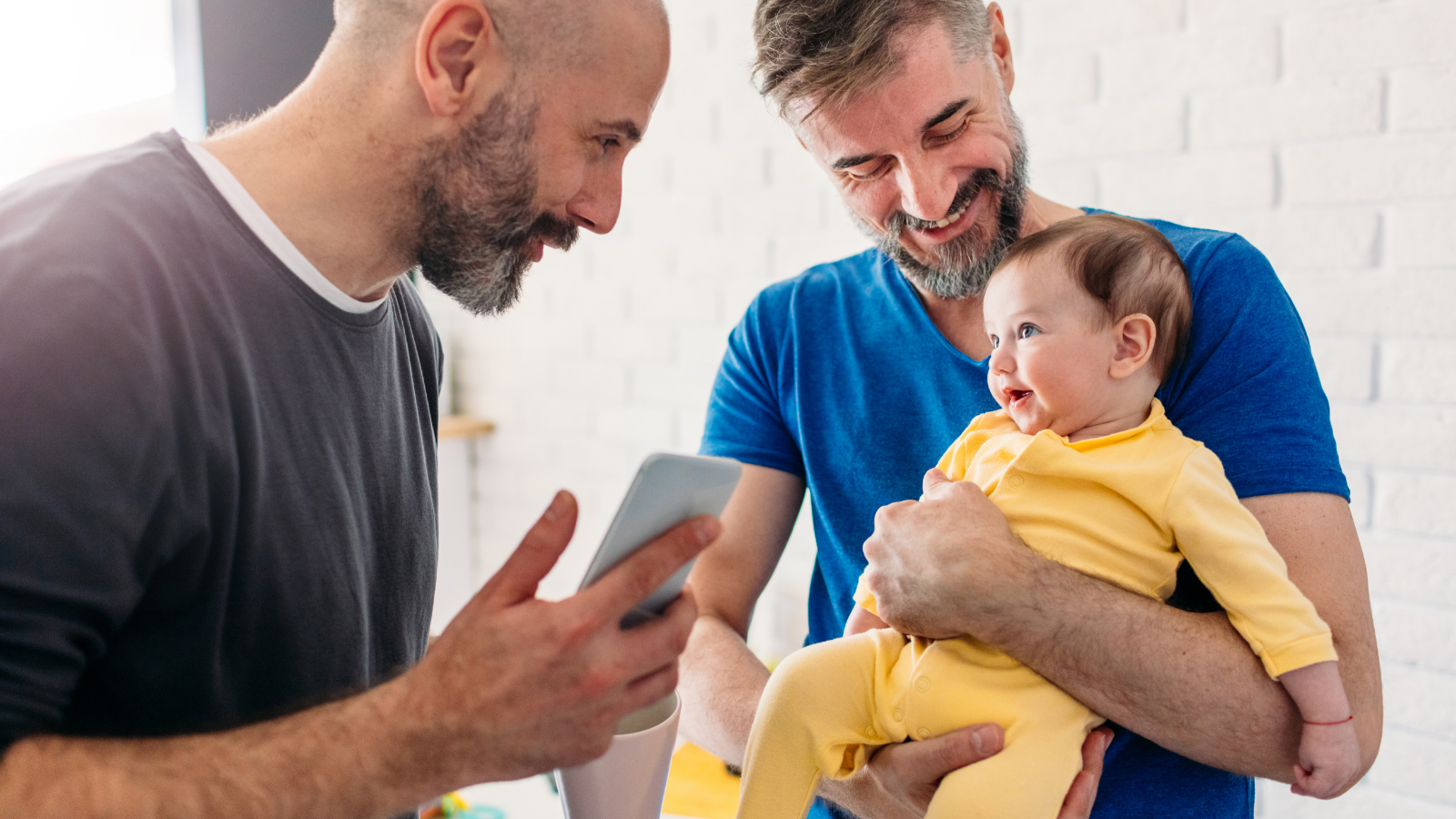 The organisation raises awareness about recent research findings at the national and European levels. NELFA is also a member of the European Region of the International Lesbian and Gay Association. Each year the association publishes its annual summary of legal and political developments regarding LGBTIQ* human rights in 54 countries. In 2022, NELFA reviewed the annual summary through its rainbow families perspective and expertise.

ALBANIA – The Ministry of Justice launched a consultation regarding amendments to the Family Code and the Adoption Law. In June, the authorities refused to register two women, who are a same-sex couple, as parents of their two children. The case is now at the Administrative Court.

BELGIUM – Johan Bonny, the Bishop of Antwerp expressed his support for same-sex couples following Pope Francis’
statements in March that Catholic priests should not bless same-sex marriages. To better inform trans people who wish to have children about their options, the Transgender Infopunt collaborated with fertility centres, the Flemish Centre for adoption, and Foster Care Flanders, who added and spotlighted information for trans people on their website.

CYPRUS – Family rights remained an important concern for civil society this year, but no developments took place despite
civil society’s continued advocacy. At least one same-sex couple encountered difficulties this year with the recognition of their civil partnership
in Cyprus, which they previously concluded abroad. The couple also faced hurdles in attaining civil partnership in Cyprus and sent a complaint to the Ombudswoman.

DENMARK – In May, rainbow families shared testimonies about being excluded from the legal system. The government drafted and
re-drafted amendments to family laws, which will give equal treatment to potential co-mothers and potential fathers and will recognise gestational trans men as fathers. The planned amendments to the Administration of Justice Act will drop binary gender roles and the gendering of birth parents.
In February, the European Parliament’s Petitions Committee examined NELFA and LGBT komiteen’s petition and called on the EU Commission to investigate the lack of mutual recognition of parenthood across EU borders. The case concerns a Bulgarian-Danish couple of two mothers, whose parenthood was recognised in Denmark, but not in Bulgaria. Some rainbow families recognised abroad as lawful parents, also lost that recognition in Denmark, for instance, because their child was born out of surrogacy.

ESTONIA – In November, the parliament’s Legal Affairs Committee discussed the petition of the Estonian Greens, which gathered
over 35,000 signatures and became Estonia’s most successful collective appeal to date. The Committee clarified that marriage is equally guaranteed for all “able-bodied persons” who have no legal obstacles to marriage. Regrettably, the Committee did not discuss the core of the petition and decided not to send a bill to parliament, which could have extended the scope of those allowed to marry. In September, the Supreme Court declared the Aliens Act, restricting the residence of same-sex couples in Estonia was, unconstitutional. The Act restricted this right if a foreigner wanted to reside with a
partner who has a residence permit. The same has applied to foreigners whose partner is an Estonian citizen.

FRANCE – The first same-sex (lesbian) priest couple were joined in marriage in a Protestant Church in Montpellier. The government
announced that official civil status forms will be adjusted to become inclusive of rainbow families (March 2022). In November, a court ruled in favour of a trans woman who wants to be legally recognised as the mother of the child she had before having her gender marker changed. The final judgement is expected in 2022. In April, the first lesbian demonstration took place in Paris, demanding medically assisted reproduction for all, including lesbians and single women. In June, the parliament voted to extend cost coverage for in vitro fertilisation to lesbians and single women, but
only mentioning ‘women’ explicitly, excluding many trans and intersex people. The law also maintains stepchild adoption for same-sex couples, which is not a requirement for heterosexual couples who use donor gametes. The legislative process was delayed again.