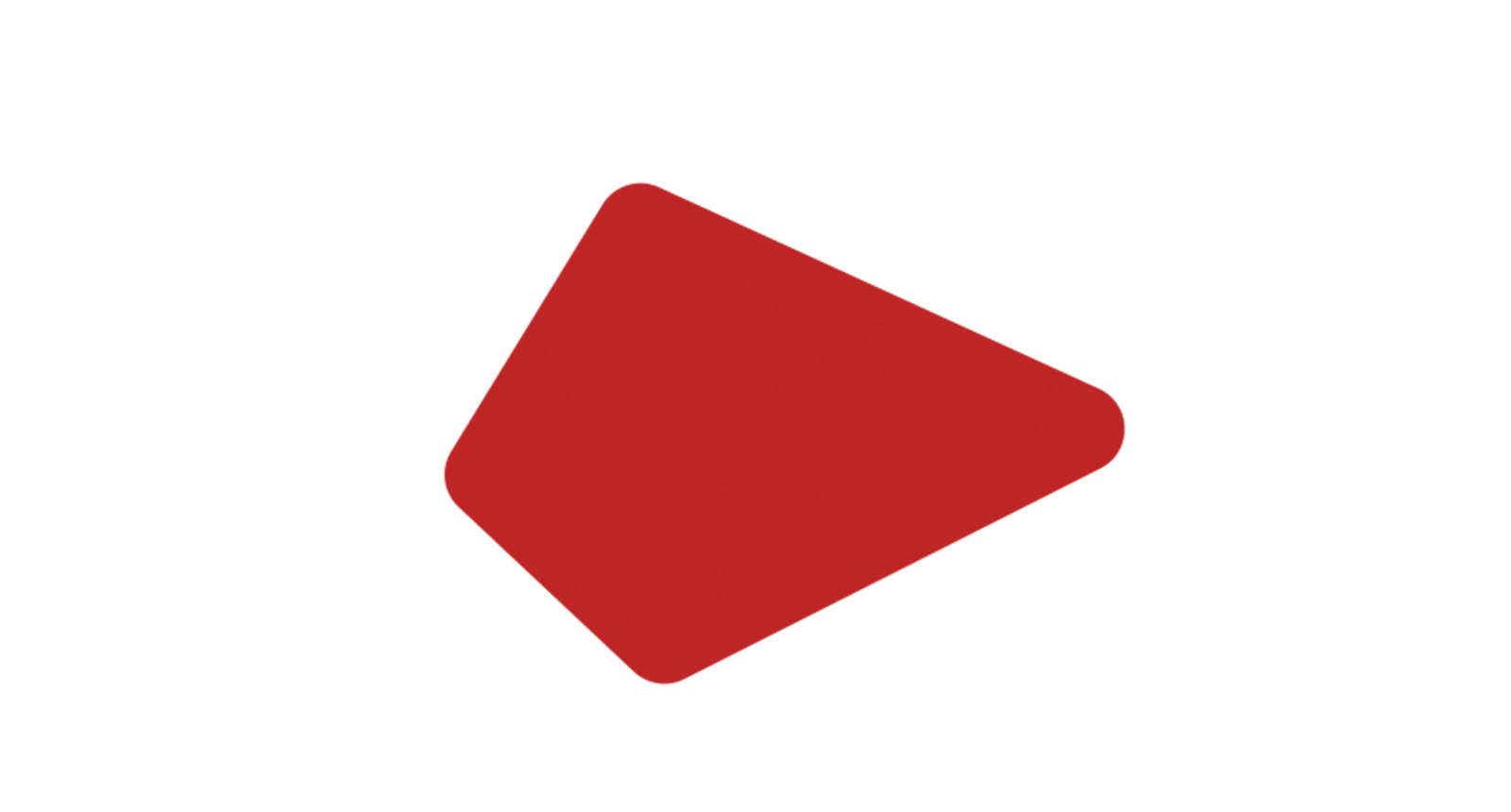 The president of UNAF (the Union of Family Associations) Ascensión Iglesias Redondo, has recognised that the draft of the long-awaited new Spanish Family Law which was approved in December 2022 by the Council of Ministers is “a great step forward” for “the protection and recognition of the rights of families in their diversity”, but also calls for “more ambitious” measures.

In statements sent to Europa Press, Iglesias Redondo explained that the draft bill promoted by Ione Belarra’s Ministry “responds to the social reality and to many of the demands that social organisations and movements” have been making “for many years”.

However, despite the advances, the associations have asked for more ambition in the approved measures such as, for example, the eight-week leave to care for children up to the age of eight, “which is unpaid” and this would mean, they explained, that “vulnerable families will not be able to take advantage of this measure, creating inequalities”.

On another point, UNAF has highlighted the extension of the 100 euros monthly income for each dependent child under the age of three because, in their opinion, “it will no longer only be for working mothers but will now be extended to people with minor children who are or have been in Social Security or mutual insurance for 30 days or who have received a contributory or welfare benefit from the unemployment protection system”.

“But this still leaves out those who are inactive, who have not contributed,” said UNAF, which has called for a “universal benefit” that would not harm the most vulnerable families.

They also welcomed other aspects of the draft bill, such as the paid leave of five days a year to care for family members up to the second degree of kinship or cohabitants. “It is substantially better than what we had”, said Iglesias Redondo.

“We also consider positive the leave of absence due to force majeure, which will be four paid days a year, and the equalisation of unmarried couples with married couples, with 15 days of leave when the union is formalised in the registry, among other measures,” he added.

The Council of Ministers approved on December 13th the draft bill on Families, proposed by the Ministry of Social Rights and Agenda 2030, which equates the rights of unmarried couples to those of married couples, includes a paid leave of five days a year to care for a family member or partner, extends the benefits of large families to single parents with two children and prohibits parents from preventing access to content on family diversity through the so-called ‘parental PIN’ in schools.