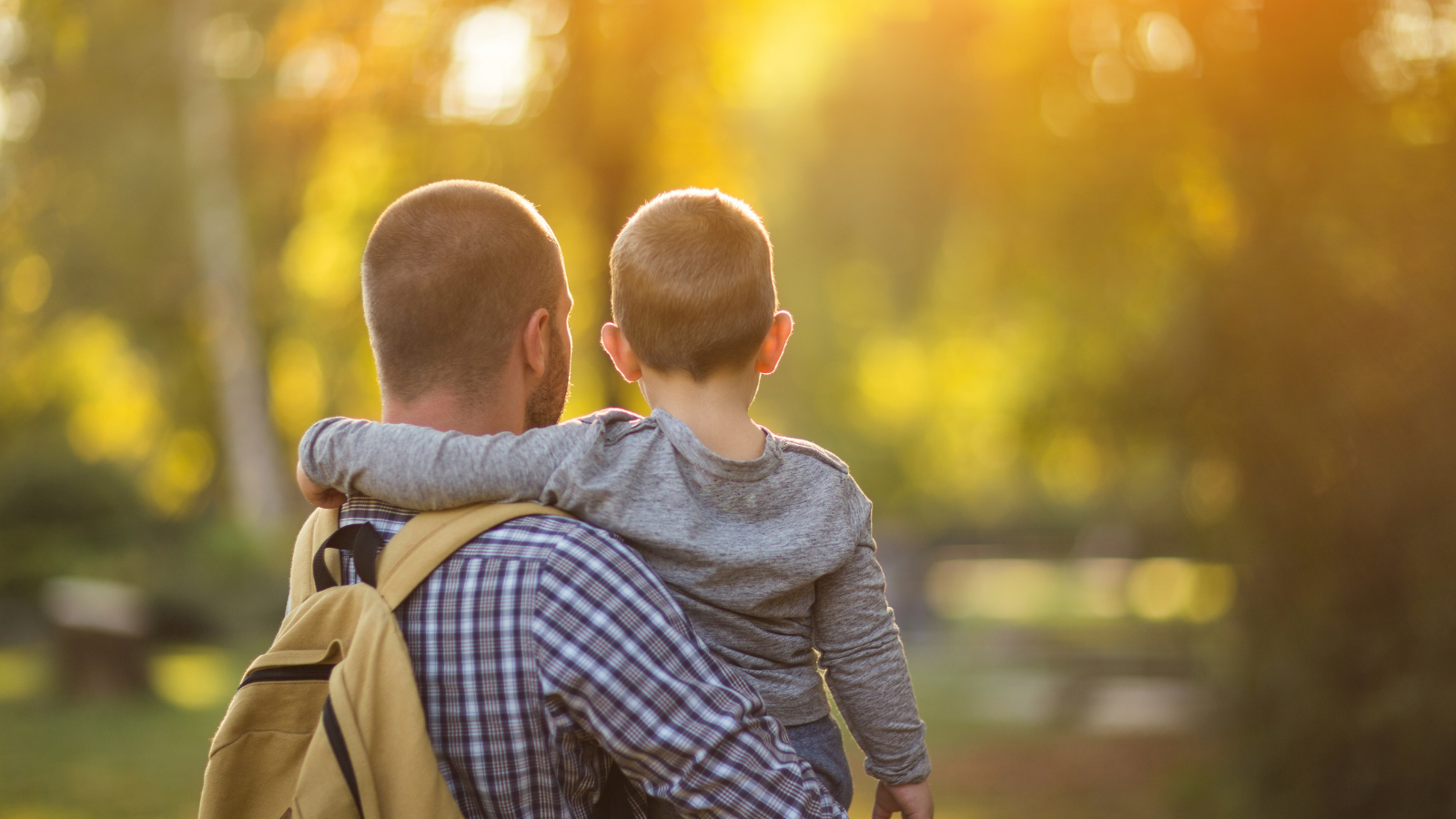 The health crisis has accentuated the difficulties faced by single-parent families in France which represent 24% of French families.

COFACE member, UNAF conducted a survey among 250 families which was distributed via the Facebook page of Parents Solos et Compagnie, as well as in Facebook groups of single parents in several French departments and regions.

The survey in question shows the difficulties and health consequences of being a single parent and shows that 9 out of 10 single parents say that raising a child alone has an impact on their health. Only a quarter of the single parents who responded said they were in good health.

Moreover, it is safe to assume that the main determinants of the health status of single parents is less social isolation than the fact they are alone in their parenthood journey and responsibilities.  Indeed nearly 84% of the parents surveyed are in employment, and 60% of them can rely on occasional support from family or friends. The main reason for their precarious health is the fact that they have sole responsibility for their child (65.9%), which is accompanied by a feeling of loneliness (80.4%) and a lack of time to take care of themselves. These factors explain the recommendation of single parents for public authorities and health insurances to take better their mental health into account (72.7%), and their requests for respite supports.

This observation calls for the implementation of solutions focused on mental health, psychological support, and the development of a respite care offer.

Find the results of the survey here (in French).