Toy Stories survey: Results, reactions and looking to the future

Toy Stories survey: Results, reactions and looking to the future 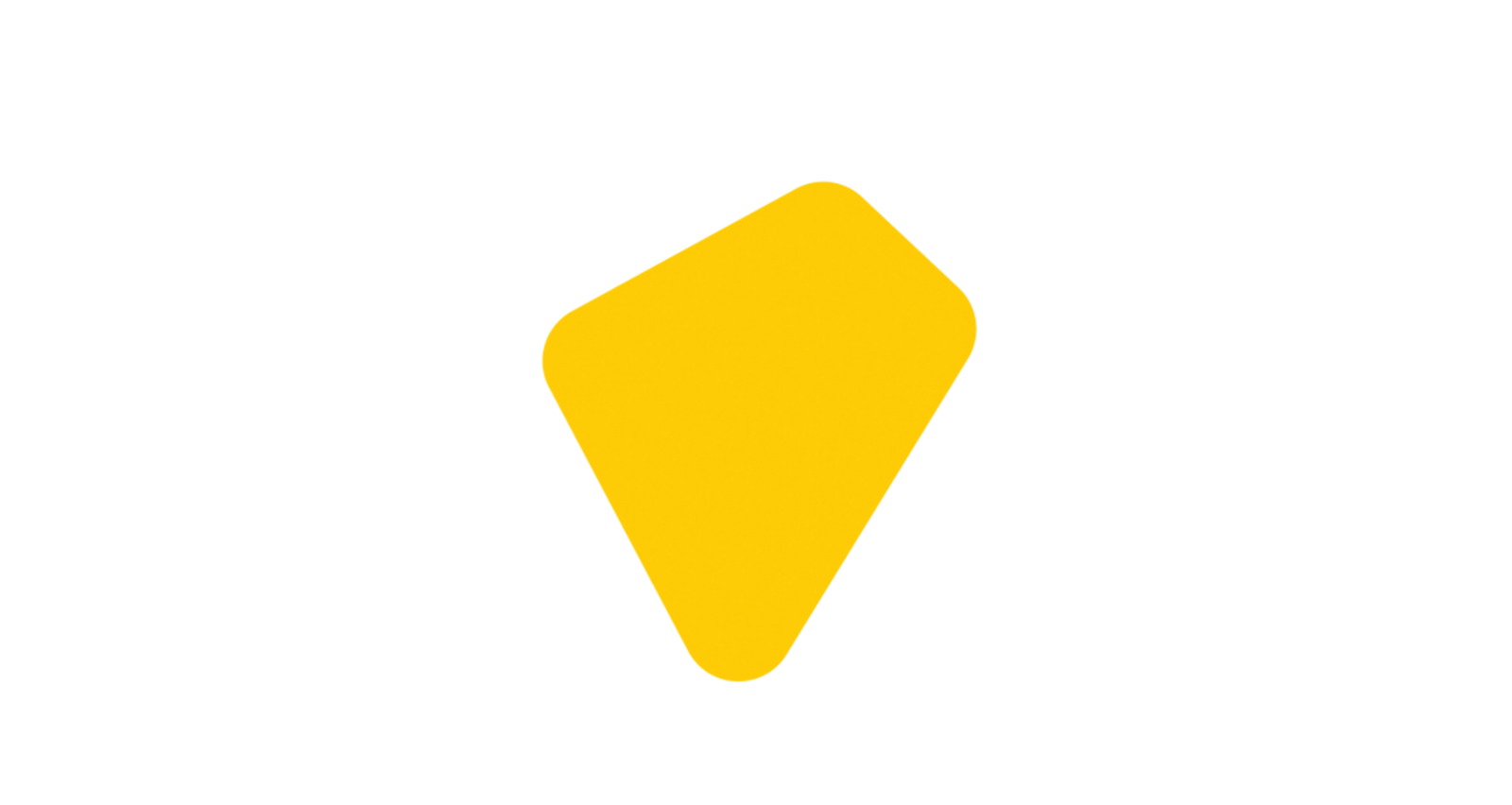 COFACE Families Europe invites you to the presentation of the “Toy Stories” survey results. With more than 2000 responses from Europe and beyond, the collected results give a glimpse into European consumers’ thoughts and behaviours when it comes to toys and diversity.

The toy itself is neutral. It is the marketing around the toy that is not neutral. The only difference between a Ken figurine and an Action Man is the marketing that is done around it. – Belgium, female, aged 26-35

-Listen to the presentation of the survey results based on 2000 responses from Europe&beyond;
-Hear reactions from the Toy industry, the Advertising industry, family organisations and the European Commission;
-Put your questions to the speakers in the chat.

Re-watch the discussion below

Our children must be what they want, including the so-called stereotypical views on girls or boys, if they want to. – Finland, female, aged 36-45

Each child is born without stereotypes and predefined (gender) roles. But early in life, cultural and societal norms play an important role in the assignment of stereotypes. COFACE Families Europe runs an annual social media campaign on Toys and Diversity to promote equal opportunities and to highlight gender, disability and ethnic stereotypes in toy production, marketing and shops. In 2019, COFACE Families Europe decided to collect the stories of families in Europe and beyond, to explore what determines and influences their choices when they buy toys.

On the 20th of November 2019, Universal Children’s Day, we symbolically launched “Toy Stories”, the first Europe-wide survey on Toys and Diversity, developed and translated by COFACE members into 13 languages. The data collection took place until Christmas Day. The survey gathered more than 2,000 answers from all EU Member States and beyond. The survey, which contains some 20 questions, aims to analyse specific issues pertaining to the world of toys such as how consumers/buyers are confronted when purchasing toys, the way toy shops are organised and how this is perceived by consumers, and the role of media and marketing on toys.

I used to have “Action man”, my sister Barbie dolls. I had the blue toy, she had the pink toy. I had the castle, she had the princess castle. That didn’t stop us from swapping toys and playing with them by mixing them, and I had more “girlie” toys myself, but the split was real and became more pronounced with age. Concerning the ethnicity of the toys, the playmobils were far too all white. – France, male, aged 18-25

There are no upcoming events at this time.
VIEW ALL EVENTS