OPINION: Family diversity in the EU – a call for more respect! 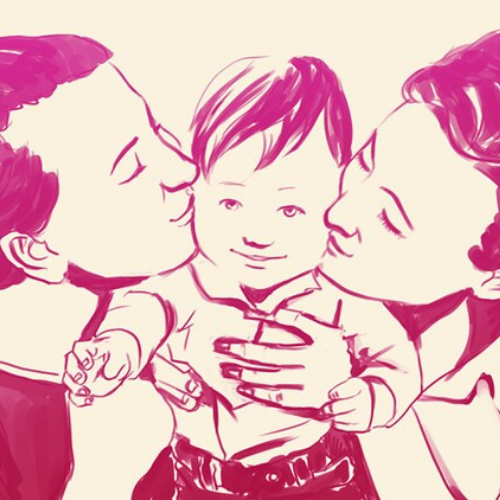 Most recently, Commission President von der Leyen used her State of the European Union to underline her support for the LGBTIQ* community and the recognition of rainbow families. But the strong statement could end up as damp squib. The opposition is strong and possible allies are still too calm.

“If you are a parent in one country, you are – of course – a parent in every country!” For this little sentence, Commission President Ursula von der Leyen recently received great applause in plenary, during her State of the European Union. It seems to be a platitude if you do not know the context. However, for the LGBTIQ* community, von der Leyen’s statement was just historic.

But why? Von der Leyen repeated her clear stance on equality in the Union, where “you can be who you are and love who you want”. She condemned “LGBTIQ* free zones” (which popped up in around 100 Polish municipalities within the last year) as inhuman and called for mutual recognition of family relations in the EU. It is the first time ever that a Commission President supports explicitly lesbian, gay, bisexual, trans, intersex and queer people and their children – meaning rainbow families.

This is good because a vulnerable minority gets some positive attention. And it is bad because it reveals the necessity for such comments on a topic that should be taken for granted already for a long time. At least in the EU. The Fundamental Rights Charter from 2009 states the non-discrimination on any ground and adds words such as “sex”, “genetic features” and “sexual orientation”. And everybody has “the right to respect for his or her private and family life”. Unfortunately, this is still a nicely meant request, but – especially right now – far away from reality.

Let’s take a closer look to Poland. Here, LGBTIQ* rights have become a big cultural issue. In the eyes of Kaczynski’s PiS party and the Catholic Church, those rights are a “threat to society” and against traditional Polish families and values (October 2019). President Duda echoed in July 2020, it should be written down in the constitution that “anyone in a same-sex relationship is forbidden from adopting a child”. Similar sounds come from Hungary where Prime Minister Orbán bashed Western Europe in August for its “experiments with a godless cosmos, rainbow families, migration and open societies”. Terrifyingly, those words are still quite successful in election campaigns. LGBTIQ* (family) rights* stand for something evil, strange and – thanks to xenophobia – primal fears emerge. And, as usual, they are not anymore essential for surviving, but they benefit the populists.

In contrast, there is an increasing acceptance of LGBTIQ* people, their relationships and their efforts to become parents – in that precise order. Scientific research backs this development in impressive clarity: children in rainbow families are fine! However, laws and regulations often lag behind. As family matters are mostly Member States’ competence, we see nowadays a patchwork situation in the EU when it comes to LGBTIQ* rights. There are still six countries without any legal recognition for same-sex couples (Bulgaria, Latvia, Lithuania, Poland, Romania and Slovakia) and a range of states haven’t (yet) established adequate legal familial ties between LGBTIQ* people and their (non-biological) children or do not allow same-sex couples to adopt and foster children jointly.

Lacking or differing regulations on national level cause cross-border struggles. Let’s take an example: A lesbian couple become parents through assisted insemination in Spain or Belgium – no problem at all. They will be directly recognised as mothers, both women appear on the birth certificate. However, if this family moves, i.e. to Germany or France, the legal ties will cease to exist because the domestic laws don’t know automatic same-sex co-parenthood. The non-biological parents will need to undergo a stepchild adoption. In many other countries, there is no recognition at all. In Bulgaria, Cyprus or the Czech Republic, children just lose one of their legal parents forever. In unfortunate circumstances, new-born children even remain stateless, at least for a while. NELFA has a list of cases that reveals many dramatic situations. And the non-recognition of rainbow families is constantly justified with the “public order” or “traditions”. But I ask back: Is it a value to simply cut off familial ties between children and their loving and caring mothers and fathers?

A Directive from 2004 require Members States to ensure the free movement of EU citizens and their “family members”. But it is unclear if LGBTIQ* people and their offspring fall under these provisions. It took years to get a clarification from the European Court of Justice that the term “spouse” includes people of the same sex (Coman 2018). NELFA and its allies try to raise awareness of those struggles and in the meantime, there is a closer dialogue in Brussels about possible legislative measures. However, the Commission remains reserved. They know that those measures need, at the end, unanimity in the Council of the EU – meaning a YES of countries like Poland and Hungary to LGBTIQ* rights. But this seems to be impossible. Von der Leyen’s statement could end up as damp squib.

Björn Sieverding is Board member of NELFA, the Network of European LGBTIQ* Families Associations. Since 2016, he takes part in international conferences, holds workshops and key speeches about rainbow families all over Europe. Three years in a row, Björn managed NELFA’s successful Erasmus+ projects. He is also responsible for the Network’s communication (website, newsletter, social media and press releases). From 2019 to 2020, Björn was elected Vice President. 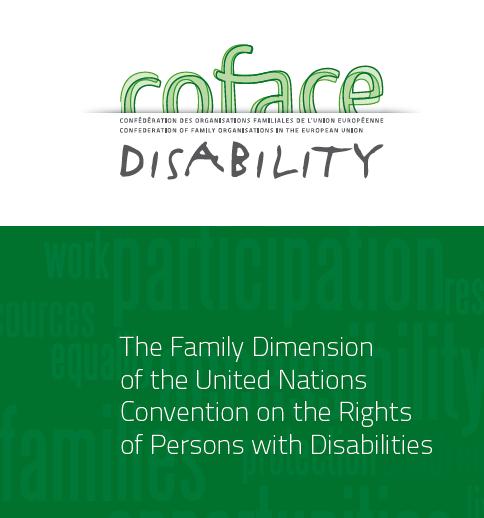 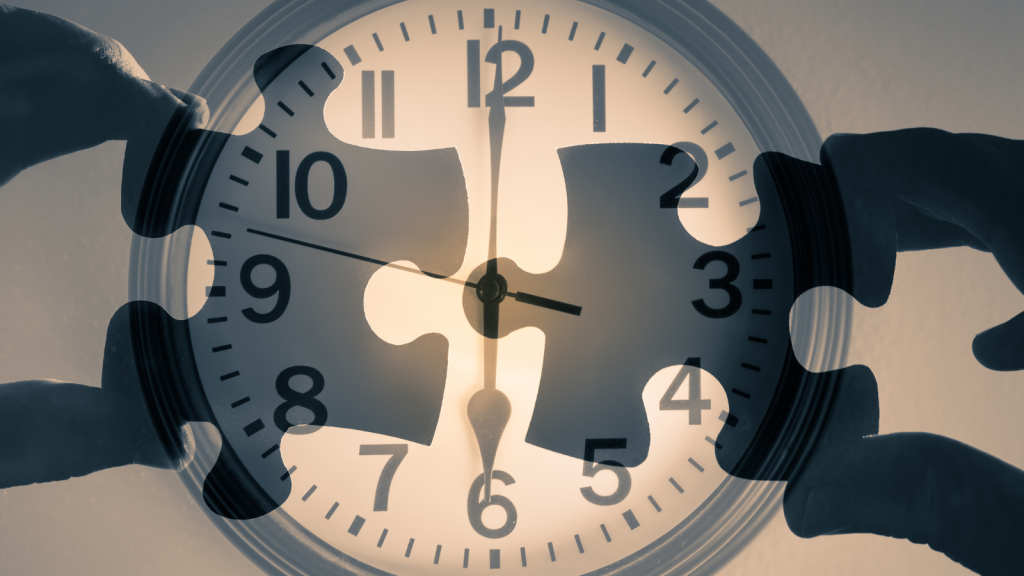 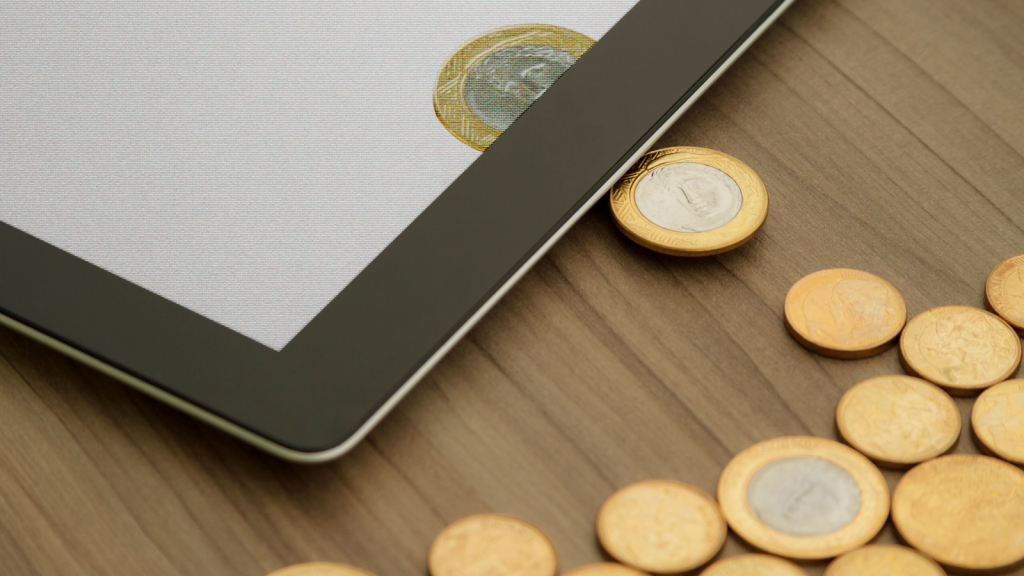