OPINION – The regulation of food marketing in Europe: From a dogmatic belief in self-regulation to the adoption of an effective regulatory framework? 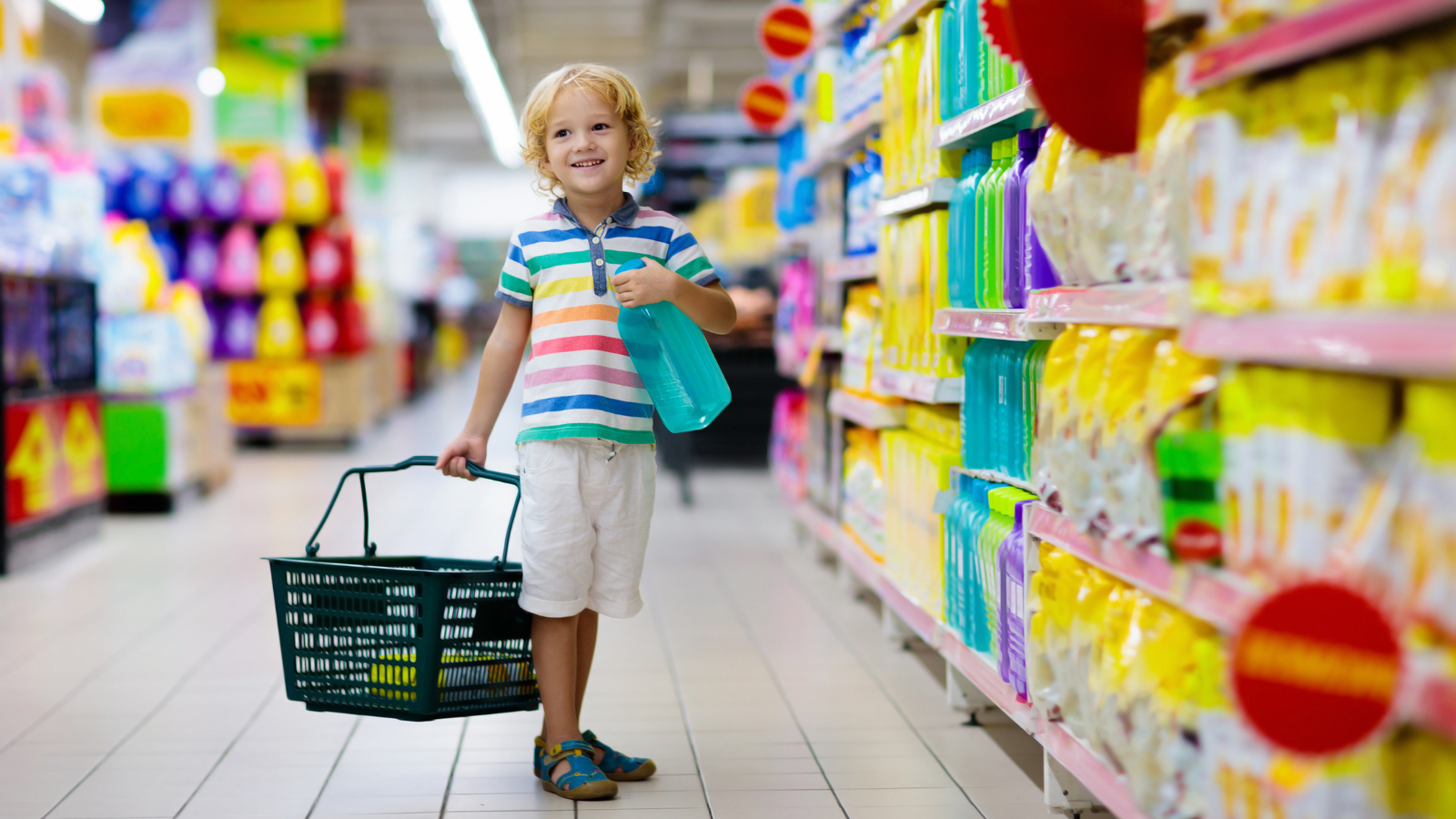 I have had a keen interest in the regulation of advertising to protect children from its harmful impact ever since the Court of Justice of the European Union delivered its seminal De Agostini judgment in 1997, where it recognised that the Swedish ban on advertising to children was not incompatible with EU internal market rules provided that it was proportionate. After a stint in private practice, where I had discovered some of the tactics the food industry already used to delay the adoption of EU food information and marketing rules, I developed a specific expertise on the use of legal instruments to promote healthier food environments. Over 20 years later, the reality remains grim: if the EU has recognised the marketing of unhealthy food as a major public health and children’s rights concern, it has done hardly anything at all to put its rhetoric into practice and address the problem effectively.

The EU has recognised the marketing of unhealthy food as a major public health concern for over 15 years – ever since its 2005 Obesity Prevention Green Paper. Landmarks have included the 2007 Obesity Prevention White Paper, the 2014 EU Childhood Obesity Action Plan, and the 2006 Regulation on nutrition and health claims made on foods. In 2007, the EU adopted the Audiovisual Media Services Directive (or AVMSD), which was amended in 2018 and should have been implemented in all Member States by 19 September 2020. An implementation report is expected from the Commission in 2022 – as also mentioned in the 2021 Europe’s Beating Cancer Plan.

More recently, the EU has also acknowledged that the marketing of unhealthy food has significant implications for children’s rights. This is explicit in both the 2017 Maltese Council Presidency Conclusions on child overweight and obesity and the 2018 Bulgarian Conclusions on healthy nutrition for children. Even more recently, the 2021 EU Strategy on the Rights of the Child explicitly refers to child nutrition, and food marketing more specifically.

However, EU rhetoric has not yet translated into the implementation of effective regulatory frameworks. If the 2018 amendments to the AVMSD explicitly state that children’s exposure to unhealthy food marketing should be effectively reduced, the EU still relies on a wholly inadequate system based on the adoption of codes of conduct and the exchange of best practices to achieve this objective. Why would industries that make enormous profits in marketing unhealthy food be entrusted to regulate such marketing?  Even leaving aside the conflicts of interest such an approach entails, it is clear that self-regulatory rules such as the EU Pledge have proven inadequate to achieve the objective of reducing children’s exposure to unhealthy food marketing and therefore protecting them from harm.

Right-based approaches require that States (the duty-bearers) – or the EU as an entity that has been attributed specific powers by its Member States – should regulate third parties, including the food and the ad tech industries, that contribute to violations of the rights of children (the right-holders). This is not optional; this entails a binding obligation under both the UN Convention on the Rights of the Child (CRC) and the EU Charter on Fundamental Rights and Freedoms. This is why the wording of the EU Children’s Rights Strategy is so disappointing, calling on the EU to “develop best practices and a voluntary code of conduct to reduce online marketing to children of unhealthy food”. A children’s right-based approach should never be a smokescreen.

Legislative reforms must be driven by evidence, not by a dogmatic belief in self-regulation. It is only if the EU adopts legally binding rules protecting all children from exposure to all forms of cross-border unhealthy food marketing that it will ensure that their best interests are upheld as a primary consideration.

To this effect, I have worked with a diverse group of over 20 pan-EU federations of civil society organisations, including COFACE, and drafted a model directive, which is intended as an advocacy tool to demonstrate that it is indeed perfectly feasible – and indeed highly desirable – for the EU to reconcile its discourse and its action.

Bearing in mind the constitutional principles of attributed powers, subsidiarity, and proportionality enshrined in the EU Treaties, we are calling on the EU:

These proposals are based on an in-depth engagement with existing research on the harm stemming from unhealthy food marketing and a thorough understanding of the scope of EU powers to adopt EU-wide marketing rules.

The EU should certainly have acted long ago, but its lack of political will over the last 15 years is not a fatality: it can – and must – change course.

Amandine Garde is Professor of Law and Director of the Law & Non-Communicable Diseases Research Unit at the University of Liverpool in the UK.